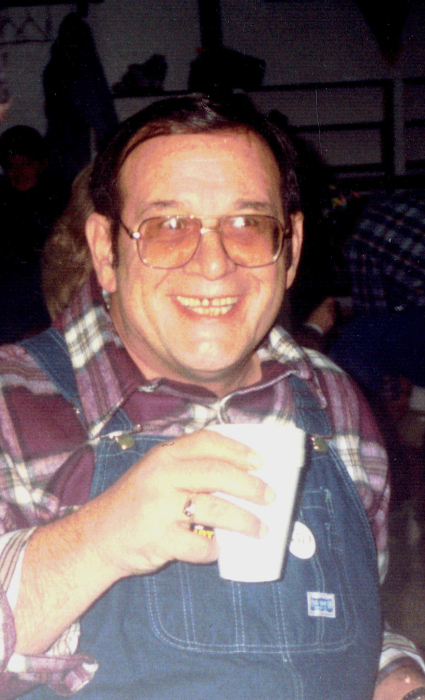 On Saturday, January 18, 2020 the family will gather at the Peterseim Funeral Home in Kalona to greet friends from 3 – 5 PM.

In lieu of flowers a general memorial fund has been established.

Tyrone Paul Butterbaugh was born December 29, 1943 in Washington, Iowa, the son of Paul D. and Dorothy K. (Lynn) Butterbaugh. He attended Mid-Prairie High School and studied computer programming in college. In 1961 he joined the United States Navy and served until 1962. Ty was united in marriage to Marilyn Ross Carter in Richmond on July 1, 1978. He was a truck driver for many years, beginning with CRST and later owning and operating his own truck for Malone Freight Lines. He was awarded Driver of Year in 2002 and earned the Two Million Mile Accident Free award over a span of 20 plus years of driving. Ty enjoyed fishing, camping, playing cards, and cheering on the Kansas City Chiefs and the Iowa Hawkeyes. Survivors include his wife Marilyn of Kalona; six children: Bill Goodwin of Iowa City, Donnie (Jennifer) McDannald of Oregon, Donna McDannald Gingerich of North Liberty, Derrick (Carrie) McDannald, Julie Carter and Jesse Carter of Kalona; 18 grandchildren; 25 great-grandchildren; one brother Don (Judy) Butterbaugh of Marion and several nieces and nephews.

Preceding Ty in death were his parents and two sisters and husbands: Shelda (Harold) Eads and Priscilla (Bruce) Rounds. 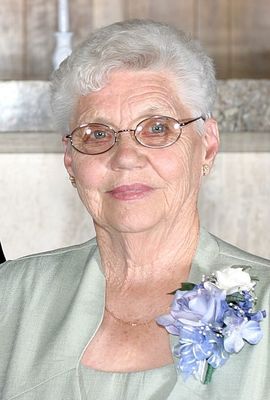 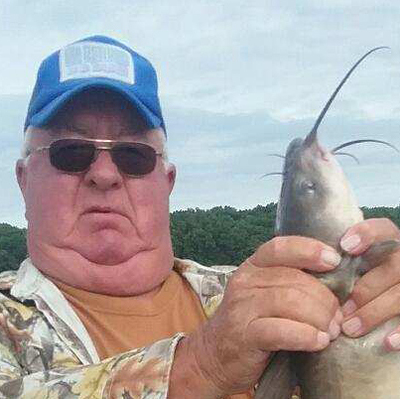 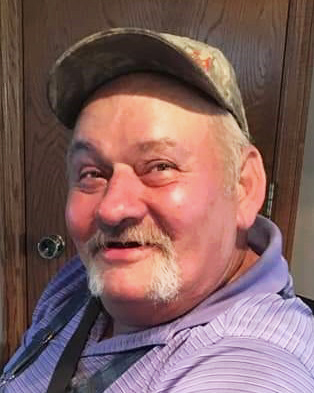 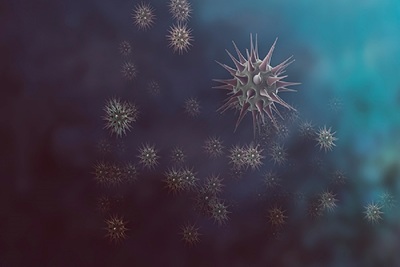 VICTOR HEALTH CENTER: What You Need to Know About the Coronavirus 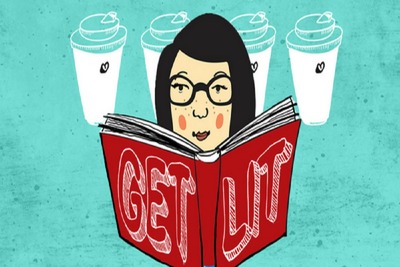 WASHINGTON CHAMBER OF COMMERCE: Get Lit Book Club to be held on Feb. 19