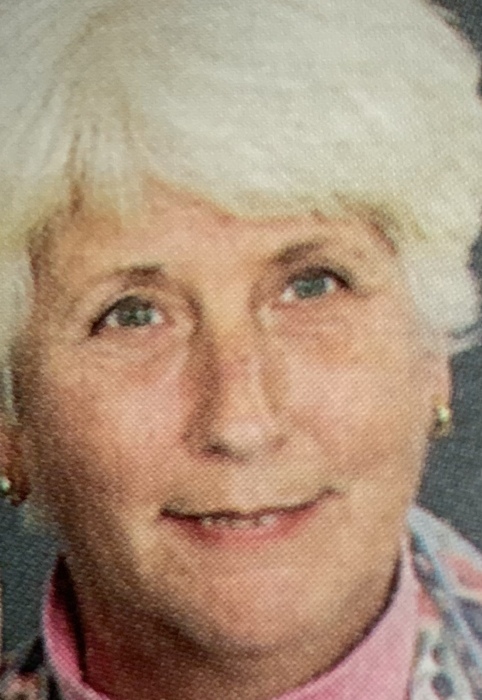 A Celebration of Life for Linda I. Unternahrer, 70, of Ainsworth, will be held Saturday, January 11, 2020, at 10:30 AM at Sugar Creek Mennonite Church with Pastors Nathan and Rachelle Luitjens officiating.  Visitation will be held Friday, January 10 from 2 – 7 PM at Sugar Creek, where the family will greet friends from 5 – 7 PM.  A memorial fund has been established for Sugar Creek Mennonite Church and American Cancer Society. Linda Unternahrer died Tuesday, January 7, 2020 at Mercy Hospital in Iowa City.

Linda Irene (Perry) Unternahrer was born September 12, 1949 in Valparaiso, IN, the daughter of Manford and Wanda (Owen) Perry.  She graduated from Portage High School and attended the Indiania University Bloomington.  On July 26, 1997 she was united in marriage to Clarence Unternahrer at Marr Park in Washington.  Linda was a homemaker and owned and operated Linda Lou’s Dips and Cheesecakes for several years.  She was a member of Sugar Creek Mennonite Church and enjoyed crafts, sewing, fishing and camping. 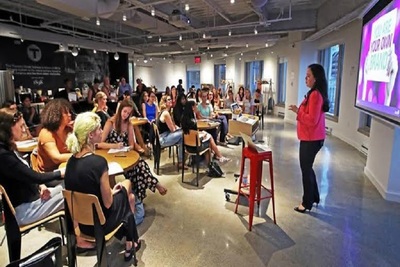 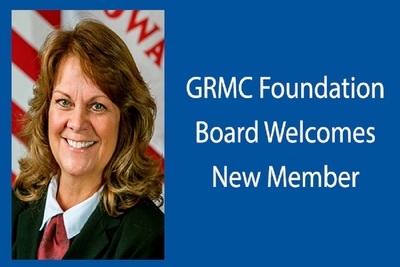 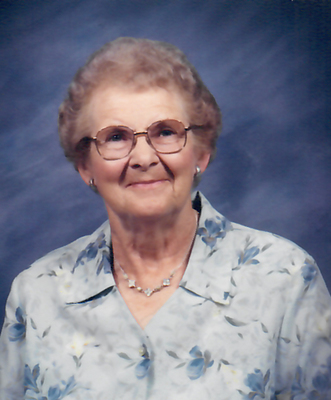 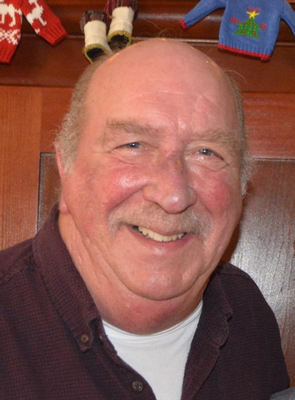 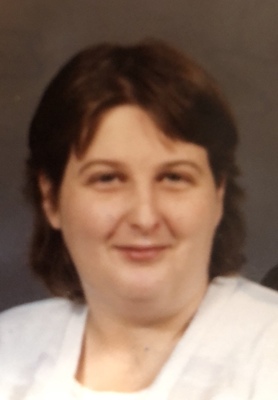